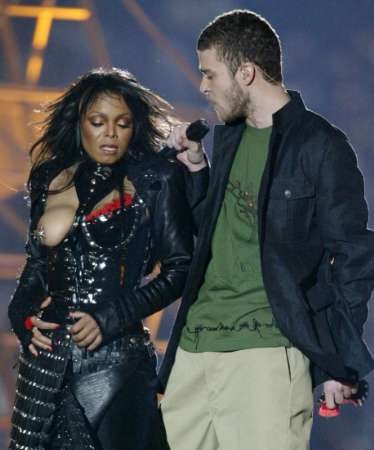 There's been a huge furore in India over Carol Gracias's wardrobe malfunction, which has seen the police coming in to investigate. In addition to more nudity in films, the malfunction supposedly demonstrates a trend of India becoming more Westernised (for worse), such public nudity being antithetical in Indian culture. I don't know about India, but it always baffles me when people bemoan "nudity" in Nigeria - people commenting on the way women dres, etcetera.

One could talk about women being topless in villages, the ease with which "commot their bobby" to breastfeed in public, or even some of the racier traditional dances we have. But I'm more interested the way some women get naked when they're fighting. The gele comes off the head and is tied round the waist, ready to do battle. I saw a few of these in my manor, Ebute Metta, yet nobody ever complained about the immorality of their nudity. "Un-Indian, "un-Nigerian", or even "un-African", is the silliest excuse anyone could give for opposing something.
Posted by Nkem at 17:58

The guy with the mike seems to be enjoying himself!